Marketing, an Industry that Is Coming Out Stronger from the Crisis. 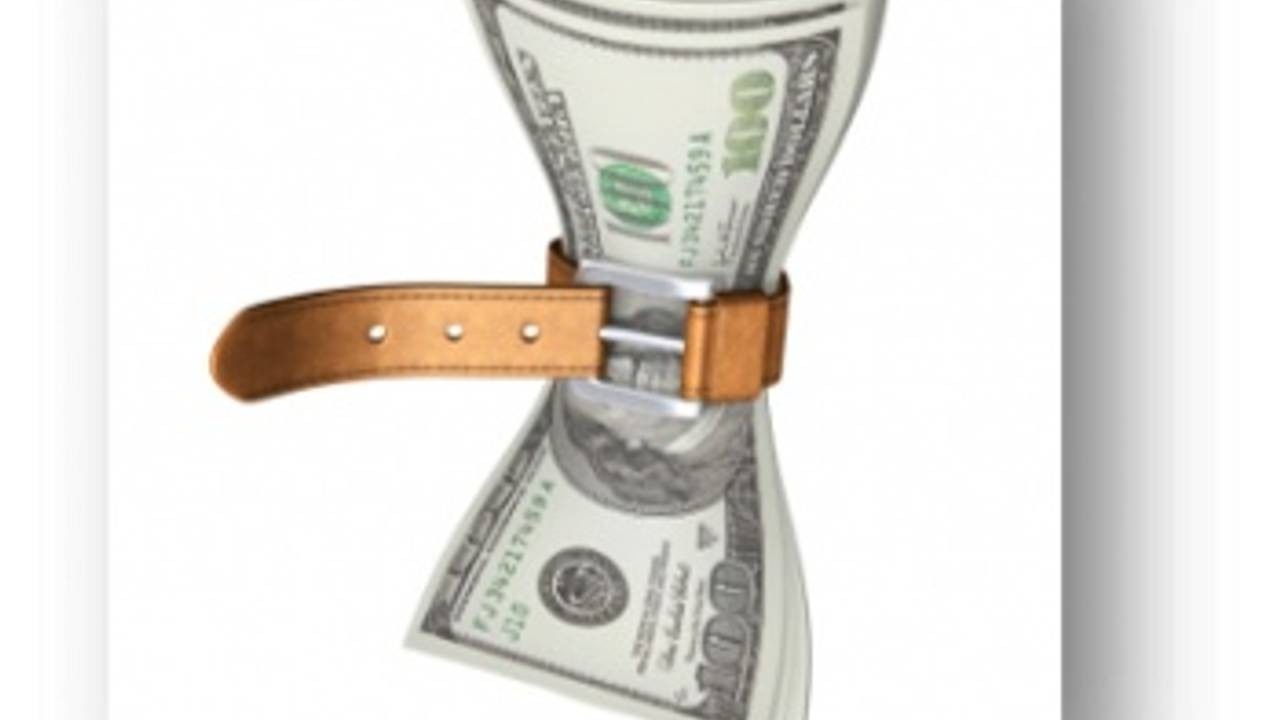 How a whole industry is reshaping the way it delivers thanks to the tough times.

When the crisis hit the fan, it spread all over… Very few sectors did not get hit by it and on the way to pass through during the last six years, many industries failed to reshape and disappeared, several struggled and still struggle to survive, few were untouched, and very few came out, or are coming out stronger. Marketing is one of these last ones.

It may seem obvious that if companies stop advertising their products and brands they will sooner or later start losing sales. Yet, one of the first things companies did during the crisis was to cut down on marketing budgets. In some countries, marketing spending went down more than 50% as it was considered that cutting down on marketing expenses had limited if any, social costs for the advertising companies and would have a fast and easy-to-see impact on the bottom line of the business. It may have been so, but only for the short run. While delaying the string of firing that came as a consequence of the lack of cash flows, reducing marketing expenditures, did transfer the immediate social cost done to the marketing agencies that we’re providing those services. Agencies disappeared by the hundreds and the big multinational firms started very early in the crisis to reduce their labor forces. There was a need to act urgently if marketing was to play a role in the economics of businesses in particular, and in the recovery from the crisis in general. The only and fastest way to do this was to prove that marketing was, and still is, an investment rather than an expense or a cost. Marketing needed to show its contribution (rather than short-term influence) to the bottom line of the business in addition to its usual impact on the brains of consumers. This is a rather steep climb for an industry that was used to measure its performance with indicators that are marketing tactics related. All players (service providers and advertising companies) were accustomed to, and accepted without question, results measured in terms of brand awareness, gross rating points, opportunity to see, click-through ratios, attendance, affiliation, impressions, etc. All these indicators meant nothing to the General Manager or CEO struggling to keep up with a shrinking balance sheet and down-sliding profit and loss statements. Very soon, marketers discovered that there was the need to show the financial return of marketing investments in order to keep marketing divisions afloat, and above all, relevant. And this was the beginning of a still going process of retransforming the whole industry. It marked the beginning of a new performance indicator and of a new way of doing marketing: ROI Marketing. ROI Marketing means that marketing should not only focus on communicating messages in search of calls to action, but also delivering and measuring its impact on the bottom line of the business. This way, marketing shall be able to quantify not only its “impressions” but also its cash inflows, real cash inflows (as opposed to “valuation” so typical of public relations projects). The industry soon discovered that by embracing ROI Marketing, they could not only show marketing’s contribution to the three dimension sustainability (economic, social, and environmental), but also acquired a strong tool to negotiate budgets. If marketers can proved the money their projects and campaigns generate, General Managers could no longer cut down on marketing investments so easily. Now there is an opportunity cost that is quantifiable and quantified. By treating marketing as an investment portfolio, companies can evaluate projects and campaigns in a different way, a financially accountable way. Training, certification, and system implementation are at the base of becoming “ROI Marketers” and the industry soon started, and still works on, using ways to discover the financial return of their marketing activities. This is how marketing, within the most developed businesses, became a stronger voice and a relevant and accountable division.

The marketing efforts of today are far away from the techniques and scope of the marketing used only five to ten years ago. Technology and social habits transformation played a clear role in this evolution, but this is not the only thing that has changed. The biggest and most relevant players in most industries and sectors have already systems, practices, and procedures to determine the financial returns of their marketing investments. As a result, the marketing industry as a whole is coming out much stronger from the crisis than anybody could have forecasted during the bad, tough times of budgets cuts. The marketing of today is much more relevant than the past one. Marketing is reshaping and will still reshape not only responding to new technology and social habits and skills, but also by changing the nature of its relationship within its own environment, the companies that are using it and considering it as an investment rather than as a cost. In which side of the “line” (this time a different line) is your company now? Is your business practicing and evaluating marketing with the same performance marketing
metrics than before, or is your business or company practicing ROI Marketing? In the answer to this question may lay a big part of the future of your business or of your career…

Stay Connected to the Blog by subscribing to news and updates